What Are the Different Stages of Video Production? 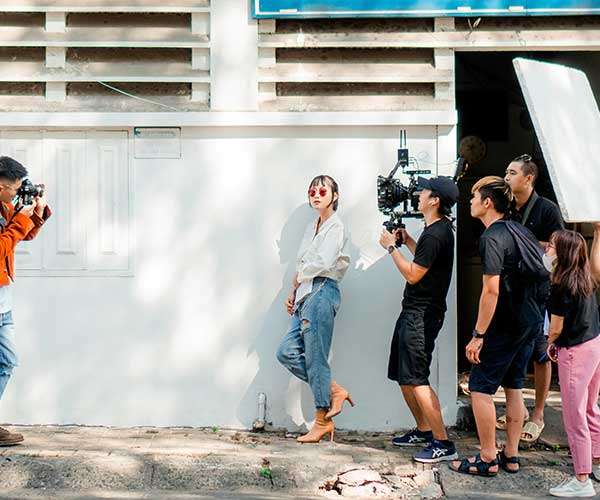 Creating a video for your brand is the best way of promoting your products or services. Nowadays, more and more people are making their videos but there are quite a few who do not understand the stages of video production. No matter if you have a short or a long video, you still need to go through the same phases of video production. Learning these stages is very important since videos are considered as the best type of engagement.

There are five stages of video production including development, pre-production, production, post-production, and distribution. Each of these stages plays an important role in video production as a whole. They each have their own specific purpose. Every step must be done successfully so you can proceed to the next one. The length for each phase may vary.

Since this is the first stage of your video production, then this is where you will be planning, organizing, creating, and writing your project. During the development stage, you will be making an initial budget, choosing your cast, as well as the location for your video. You will also be writing some drafts for the script. It’s all about doing the groundwork to help you determine how the project would look like and how much will you spend on it.

After finding someone that can finance the project, you will move to the next stage which is the pre-production stage. This is the phase for planning the shooting dates and the estimated time that the project will be done. 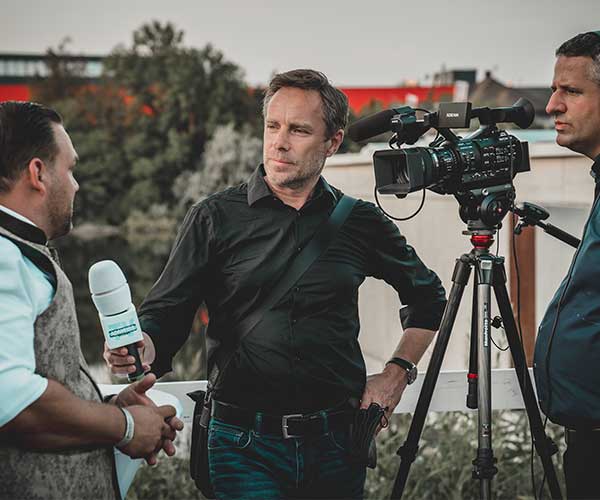 If you are working with a video production company, then they will discuss with you how they are going to accomplish this project. Most probably, they will ask some important questions such as your objective in making the video, your marketing and distribution strategy for your video, etc.

This is the time to adjust the budget, make some necessary changes to the script, choose actors, hire a crew, search for a location, make revisions on the shooting schedule, create designs for the sets, ensure that the costumes are well-fitted, and make sure that all the things needed for the shooting are organized properly.

The pre-production phase may last for several months starting from the time that the project was approved until the time that the shooting starts. The crew will be hired two to eight weeks before the start of video making.

During this time, everything will be finalized in preparation for the shooting. When you were still in the development stage, it was more on imagining the concept. But when you reach the pre-production stage, everything is confirmed, and you will focus more on accomplishing the shooting schedules and sticking to the budget.

There is plenty of work to be done during this stage. Although it may seem unimportant, this is the critical stage. The decisions being made here can greatly affect the remaining stages of video production. Hence, it is very important to ensure that you are making the right decisions.

The production phase is when the real work begins. The time has come that all the ideas coming from the writer, director, producer, and other staff have finally turned into reality. Although, this is considered the most important part of the film, yet it is also the shortest. Among all the stages, this is where most of the budget is spent. This is the busiest period for the crew. Everyone who is involved in the production wants to make everything efficient.

Most often the shooting hours can extend to sixteen hours or more. Hence, the crew needs to work hard. They must comply with the strict schedules since the cast are only paid for a specific period. So, the crew must exert more effort so the project can be accomplished on time. The major task of the production is to capture everything on camera. 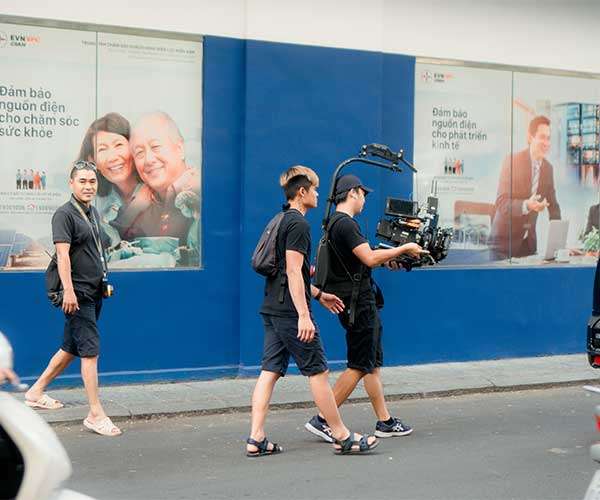 First of all, you have some ideas in your mind, then you created scripts based on those ideas. You have successfully found someone that can fund your project. Then, you hire actors and lots of crew to get the shooting done.

You’ve spent most of the budget on the production stage hoping that you can obtain some decent footage for your video. After accomplishing all of these, the time has come that you must move to the post-production. During this time, the footage that you have taken will be edited.

To make it more fabulous, some visual effects will be added along with the soundtrack. Once the project has been completely edited, it’s time to move to the distribution stage. During the production stage, most of the work is being done by the shooting crew. Now, it’s time for the post-production crew to spend more hours in connecting the scenes altogether to produce a wonderful story.

The post-production stage can start even if the shooting period is still going on. In this way, they can determine if there are any problems or gaps. If additional shots are necessary, then it can be done later on so as not to distract the shooting schedule.

After accomplishing your project, the next step is to let the public see it. Hence, during this phase, the focus is more on marketing and distribution. Without having an effective distribution strategy, the efforts that you have exerted during the other four stages are just useless. This is the time when producers require a return-on-investment.