What Are The Different Roles On a Video Production Team? 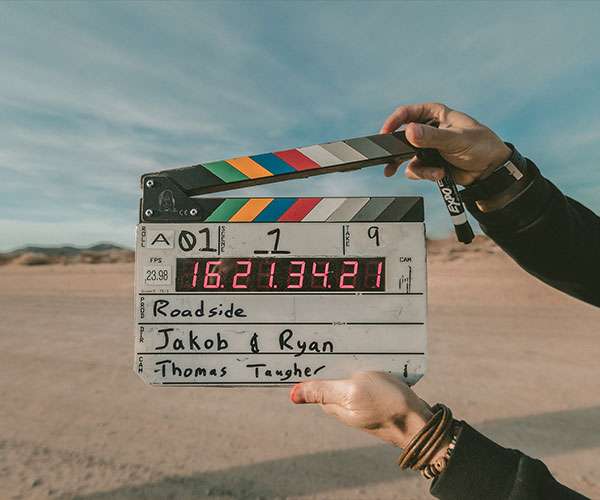 What are the Different Roles In a Video Production Team?

A director is the person responsible for supervising the film shoot and the creation of a film. The director needs different artists and technicians to create a film from start to finish. They are responsible for working in the center of the video production, but this isn’t a solo job, they need other people to get the job done right.

The producer handles the overall production role of the video. Without this, the video project will not happen. Producers organize the budget, search for investors, supervise, and manage the crew working on the video production project.

They collaborate with the director and arrange the distribution plans and work from the start of the project up until the very end of the video project. They also works with the script until it is finalized.

A producer coordinates the entire video production process and make sure that everyone is working properly, stays on schedule, and is well-within budget. The producer is an essential component of the overall progress of the video. Producers are also known as the business brains of the operation.

They write the script or dialogue in the video or film. The screenwriter is also responsible for the succession of the events in a video or film by making sure that the scene transitions are in proper order which helps make the story interesting and unfolds accordingly.

They write the script or dialogue in the video or film. The screenwriter is also responsible for the succession of the events in a video or film by making sure that the scene transitions are in proper order which helps make the story interesting and unfolds accordingly.

The editor is the person responsible for organizing the footage after the shooting of the video begins. They arrange the proper sequence of the shots one by one. A single scene can be a combination of various shots, and the editor carefully chooses and assembles them. The editor is a significant factor that helps shape what the final video will look like.

They are also known as the director of photography. The cinematographer is the person assigned to shoot the script on video and also makes sure the lighting and the technical aspects of the camera are working properly. The visual aspects and other video qualities are done by careful consideration of the lighting, film stock, and proper camera manipulation by doing different angles.

They are the person responsible for translating a film or video’s script into a visual state or form. This is done by creating storyboards that can act as a draft for the film.

The art director coordinates with the Production Designer. They are assigned to the setting of the video, such as background, buildings, landscapes or interiors. They also work on decorating the sets and props as it can also affect the appearance of the video.

They are responsible for the costumes of the actors or characters in the video or film. This affects how the character is presented in video.

The actors are the individuals assigned to represent the characters of a video or film. These individuals work closely with the cinematographer and director. They are responsible for portraying the characters into their visual form and also deliver their lines according to the script and dialogue that is written by the scriptwriter. 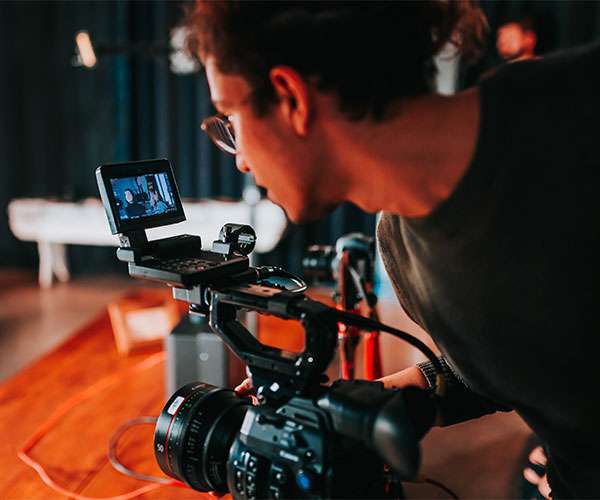 If you are looking for an experienced video production company for your video production needs, you must check out BA Productions. Based in Northern California, we have been in the industry since 1992 and have handled a variety of clients such as agencies, television networks, and business corporations.