Everything You Need to Know About Aerial Cinematography 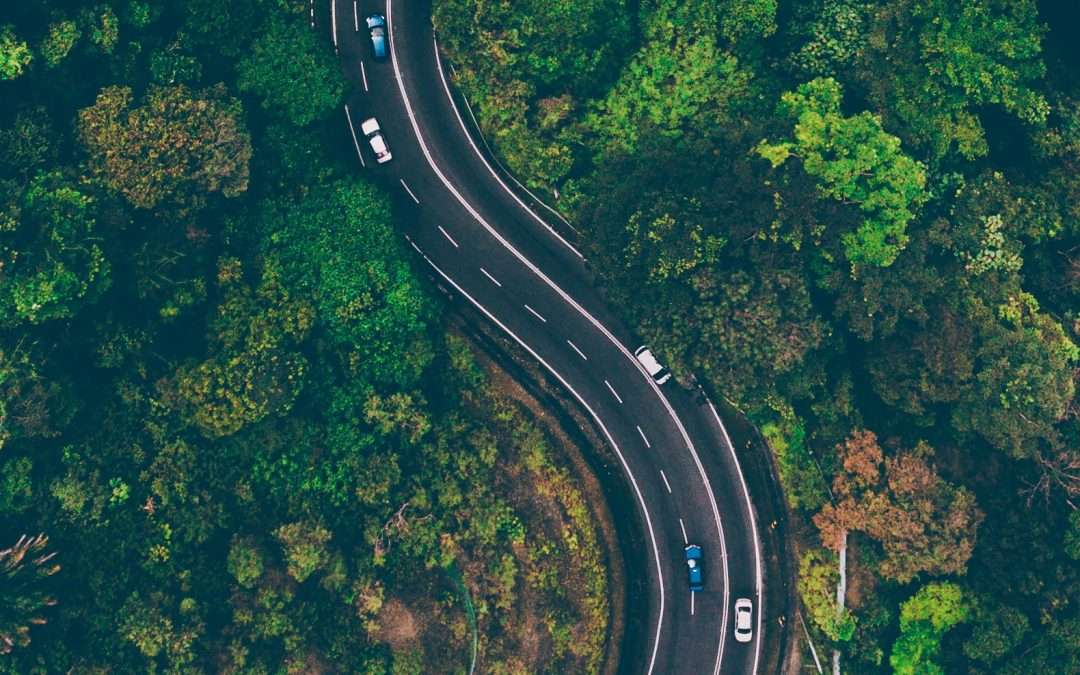 Do you know that most of the iconic shots in history are taken from the air? Since the high vantage point is quite rare, moviegoers are having a unique experience. From action movies to thrillers and war films, it seems that aerial cinematography has captured some of the most iconic shots in films.

Originally, these shots can only be availed by Hollywood films that have big budgets since they are the ones that can afford large cranes and helicopters. However, due to the emergence of drones, aerial cinematography is now being used by almost all filmmakers.

What is Aerial Cinematography?

With modern technology constantly evolving, it is essential that you have to know what is considered aerial cinematography. Although there are different ways in which filmmakers can obtain aerial shots in films, there are some considerations and techniques that are required in aerial filming which are not found in standard cinematography.

Aerial cinematography refers to the videos or photographs that are taken from an aircraft or any other type of flying object. The major tools that are used for obtaining aerial photography are through the use of drones and helicopters. Generally, aerial cinematography is used to provide action sequences, unique shots, and follow shots.

With aerial cinematography, a very high vantage point is achieved, which is logical for capturing more than just within the frame. Psychologically, the perspective of aerial photography can also provide the audience with a unique view of how the story unfolds.

Since aerial shots in films are captured from high above, they are ideal for establishing shots that feature the scenery of a particular scene or movie. An expansive shot that was taken from the helicopter can capture the widest landscapes.

These shots are great for stories that extremely revolve around the geography of the movie. One of the best examples is “The Shining”, which is considered one of Stanley Kubrick’s best movies of all time.

In this film, Kubrick captures the aerial cinematography at quick speeds to emphasize that this story takes place in a location far from civilization. This is a crucial element in establishing the cabin fever that affected the protagonist in the movie. The Shining was filmed before the introduction of drones in films. Kubrick’s decision to use helicopter cinematography to capture the opening sequence is unique.

In recent years, drones have permitted filmmakers to take amazing shots similar to what Kubrick did in The Shining. Apparently, these devices have the ability to capture expansive landscapes. Drone shots are one of the most practical and common ways that you can do to improve the production value of your film.

Although a high vantage point is not used in capturing the ground, aerial cinematography was considered as the most compelling way of capturing what occurs in the air. If you can watch the behind-the-scenes of the film, then you will know the extent that went into the scene.

The chase scene is more complicated compared to the average car chase; however, the behind-the-scenes video will reveal the gear and setup involved in performing amazing helicopter shots.

Aerial cinematography from a helicopter fleet is quite iconic in war films such as We Were Soldiers, Platoon, and many more. Generally, aerial shots in films can capture the ground below, making them ideal for shooting helicopter fleets of war scenes. One of the most iconic helicopter shots can be seen in the Ride of the Valkyries scene from the movie Apocalypse Now.

The perfect gear for shooting helicopter scenes from war films is helicopter cinematography. This is because they show subjectivity to the audience, generally revealing a point of view from one helicopter. 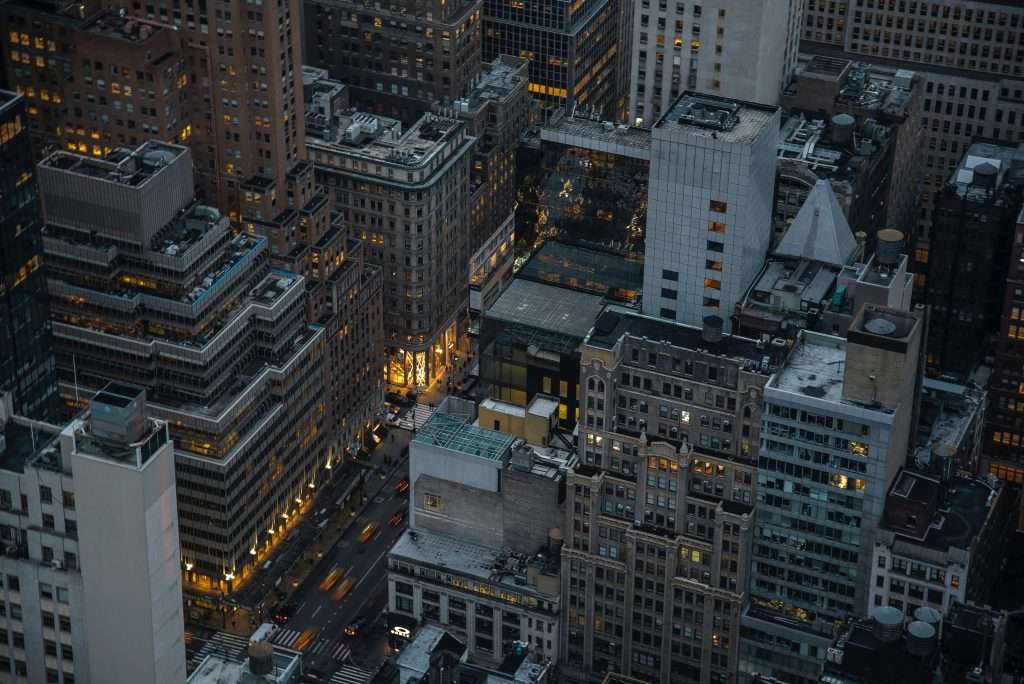 With cinematography, most people will be able to see perspectives in movies that they have not experienced in their life. The remarkable high vantage point of aerial cinematography is something that is not common to people.

Because of this, it is ideal for acquiring the god’s eye view. The shots are extensively high up, looking down on the actions that are occurring on the ground. This device is commonly used in films in the thriller genre.

Aside from creating a unique perspective, aerial cinematography from the god’s viewpoint can also act as a storytelling device that promotes the narrative of a film. With the improvements in drone technology, it is now possible to take god’s eye view shots in more interesting places and closer to the subject. With this flexibility, filmmakers are given the chance to be more creative in placing their god’s eye view shots.

The Role of Drones in Aerial Cinematography

The fact is big budget movies are making use of drones due to their efficiency and extreme maneuverability when it comes to capturing aerial photography. In addition, drones are capable of capturing shots that other aerial cinematography devices cannot. Due to the size and maneuverability of drones, you can capture different types of drone shots which cannot be obtained by any other means.

Since drones have continued to evolve in the world of cinematography, we are going to give you some tips and techniques that can help in improving your aerial filming by using a drone. This can also help you understand more about shooting drone footage.

After acquiring your own drone, try to learn how to operate and pilot it. The following are some key techniques and tips on drone shooting that can help you in improving your drone cinematography. 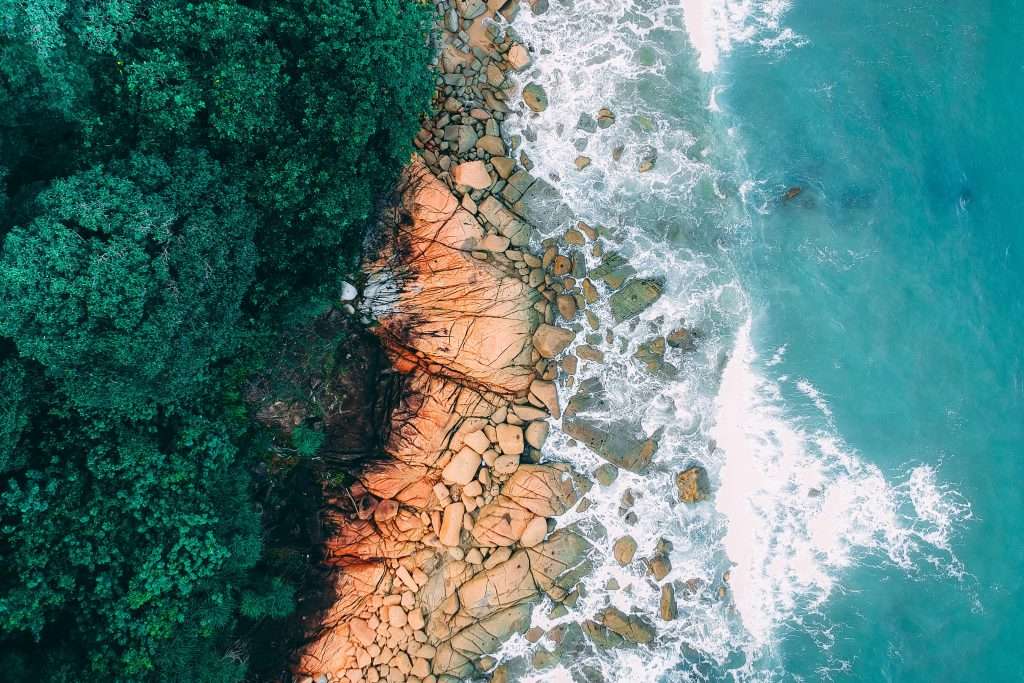 Choose the Right Time of Day

Typically, aerial cinematography is intended for exterior shots. That is why it is important that you have to make use of the golden hour so you can get the best lighting for your drone shots. This is one of the most important factors to consider before taking your drone out for a shot.

Avoid maneuvering your drone around for fast-moving shots. This is because this can likely result in harsh and jolty camera movements, which may appear amateur and will not be used anymore when combined with the other shots.

BA Productions offer aerial filming services as well as other types of production services. For more information, you can call us at 877.378.7225.