The Advantages of Mobile Production Vehicles for Outside Broadcasting

Mobile production vehicles are used in outside broadcasting. In this article, we will discussits importance and why you should use these during a video production of any live events such as concerts, sports events, and news.

What is Outside Broadcasting?

Outside broadcasting or OB, as it’s more well-known, is usually done using mobile remote broadcasting. There is different equipment involved in this type of production, such as a professional video camera and microphone. All of this equipment have signals that come into the mobile production vehicles which are then processed, recorded, and also transmitted accordingly.

When there are outdoor events that cannot be recorded in an indoor studio, outside broadcasting is used. An OB mobile production vehicle is a mobile studio. It has cameras, vision control, sound mixer, vision mixer, and any other equipment needed to produce a television or video production and these are all housed inside the vehicle. The equipment used is broadcast quality and can be used for various broadcast programs.

Outside broadcasting is usually used in live events and is not the same as the indoor studio where the director can re-take a shot as the cameras need to roll continuously for the sake of recording everything that is happening in the present. Everything is recorded as it happens, from the video, audio, special effects, graphics, and commentary. Even a small mistake can greatly affect the video production and should be taken into consideration while in production.

What Are the Advantages of Using Mobile Production Vehicles for Outside Broadcasting?

Outside broadcasting is the term used for video production done outside an indoor studio. Outside broadcasting can be useful in shooting unique locations and are capable of capturing live events that cannot fit inside or take place within the confinement of a purposely built television studio. These events are usually sporting events, special political conventions, news, or concerts. 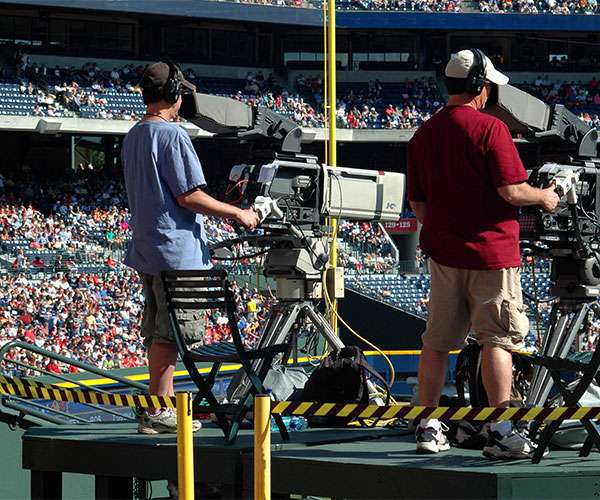 If you are in need of mobile production vehicles, Enhanced View Services Inc. can help you. You can be guaranteed that you are purchasing something that is tested well and with great quality. We have been servicing our clients for more than 20 years and we know how to help you find the gear that you need. We are confident that you can find a partnership with us, try working with us and we will not let you down.

Is your company in need of mobile production vehicles? You’ve came to the right place. Enhanced View Services, Inc. is a well-known and trusted company of audio and video equipment. We serve our clients and customers that are based in Miami Florida and other Southeastern areas of the United States such as Alabama, Georgia, and South Carolina.

You can contact us for more information about our services and products or if you are looking for audio or video equipment that you want to buy or sell. Please contact us at our phone number 305.971.2916 or you can also send us an email at [email protected]. 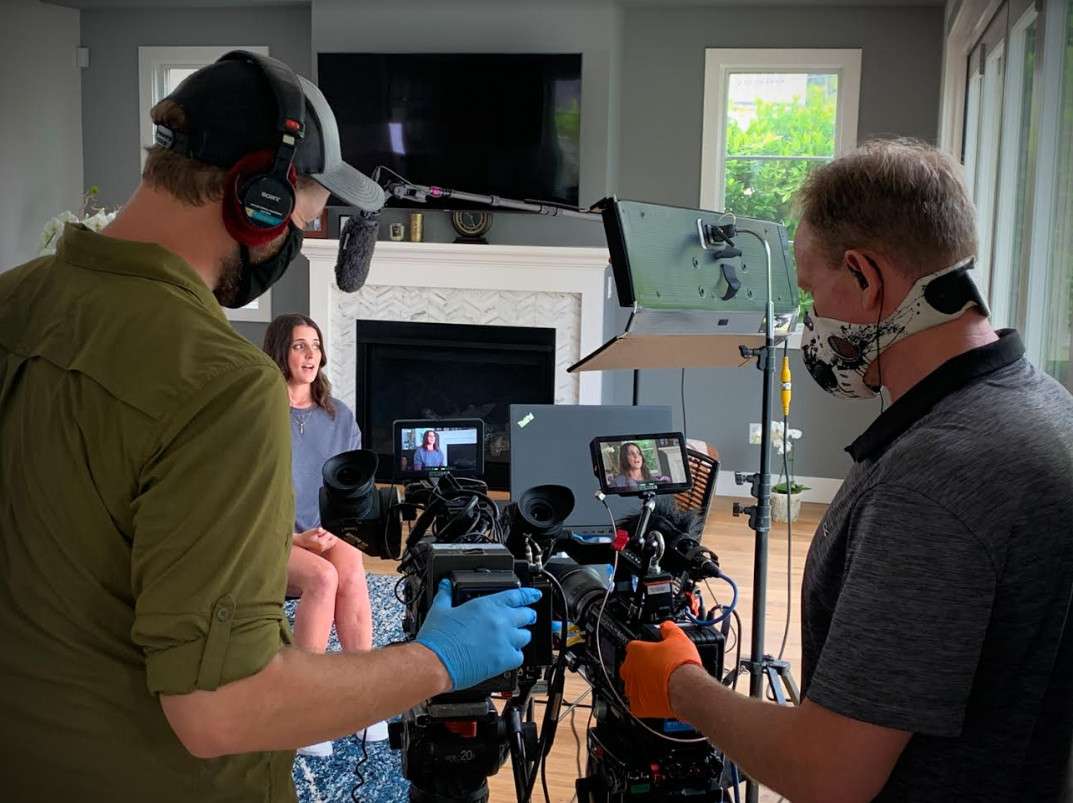 We care about our customers and the people who interact with us on each and every photo/video project. We do our part by keeping ourselves protected by Covid-19 by using PPE and Social Distancing. Give us a call and ask us what you should expect if you work with us. We are ready to answer your questions and start a great relationship. Call 877-378-7225 to reach us.

Great! Thanks for letting me know.